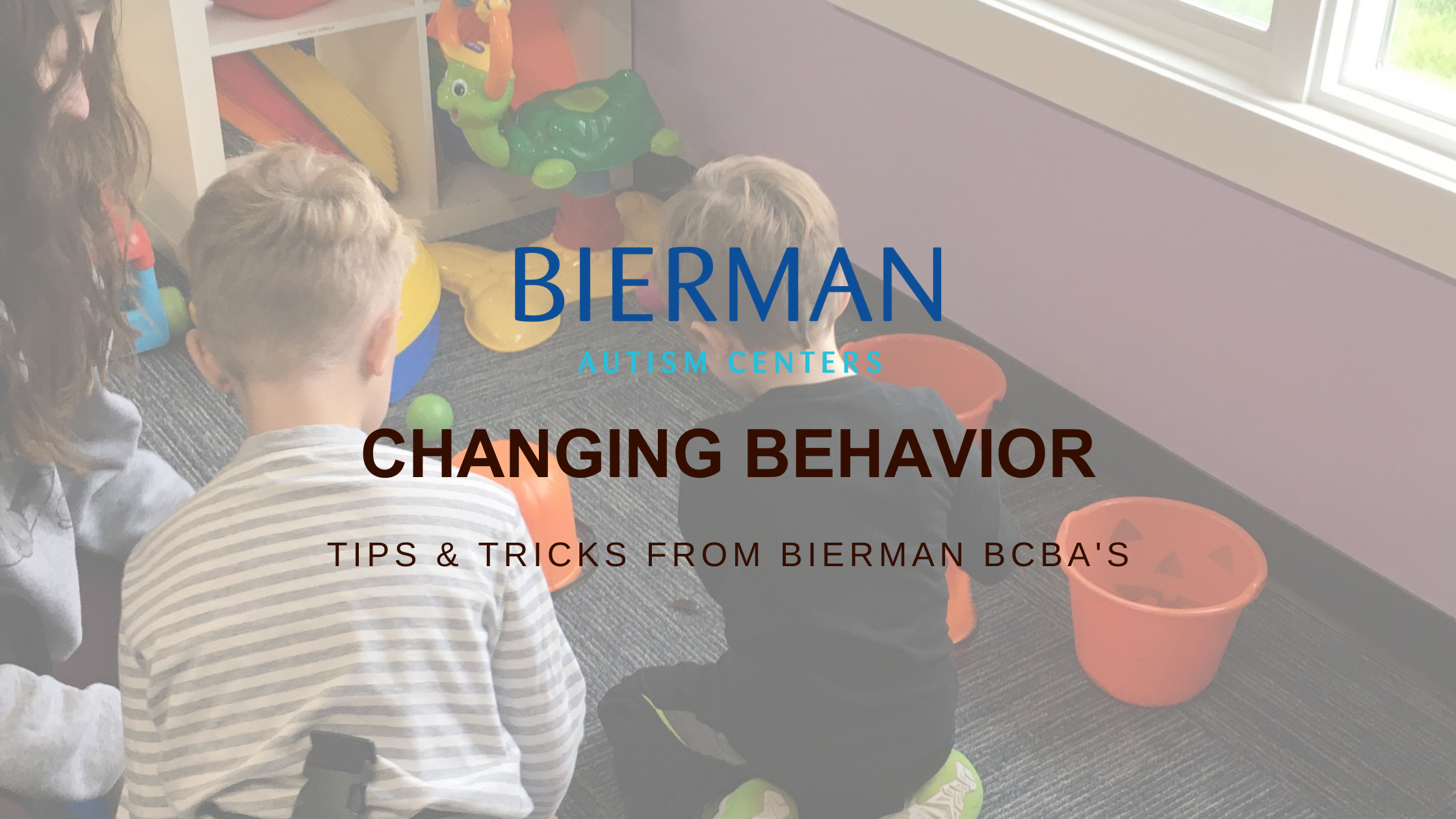 I was working with a 5 yr-old boy the other day. He wanted to play a game of “hide and go seek” after working at the table with his therapist. I counted to 30 and started searching for him around the house. As I entered the bathroom, I saw the little boy attempting to hide behind a glass shower door and the air in the bathroom smelled of dirty diaper. When I opened the shower door, he looked at me and said, “I pooped my pants”.

This was a big surprise to me at first because he is potty trained. When I asked, “Why didn’t you go on the toilet buddy?” He looked at me and said, “I was hiding”. It was at this point, I realized he didn’t know he could have asked to stop the game for a minute to use the bathroom. In his mind, he couldn’t use the bathroom or he would lose his hiding place, and for a 5 year-old with autism, this was a very big sacrifice to make!

Instead of punishing him for not using the toilet and going in his pants, I told him, “next time, if you are hiding and you have to go to the bathroom, just say “time out” and we will stop the game so you can use the potty and when you’re done, we can start the game all over again so you can hide”. After that, I cleaned him up and that was it. Later on that week, his mother told me he was playing “hide and go seek” with his little sister and overheard him telling her “and if you have to go, you can just say “time out” so you don’t poop in your pants.” Ha!

As you can see, teaching replacement behaviors for children with autism is a powerful tool in changing behavior!