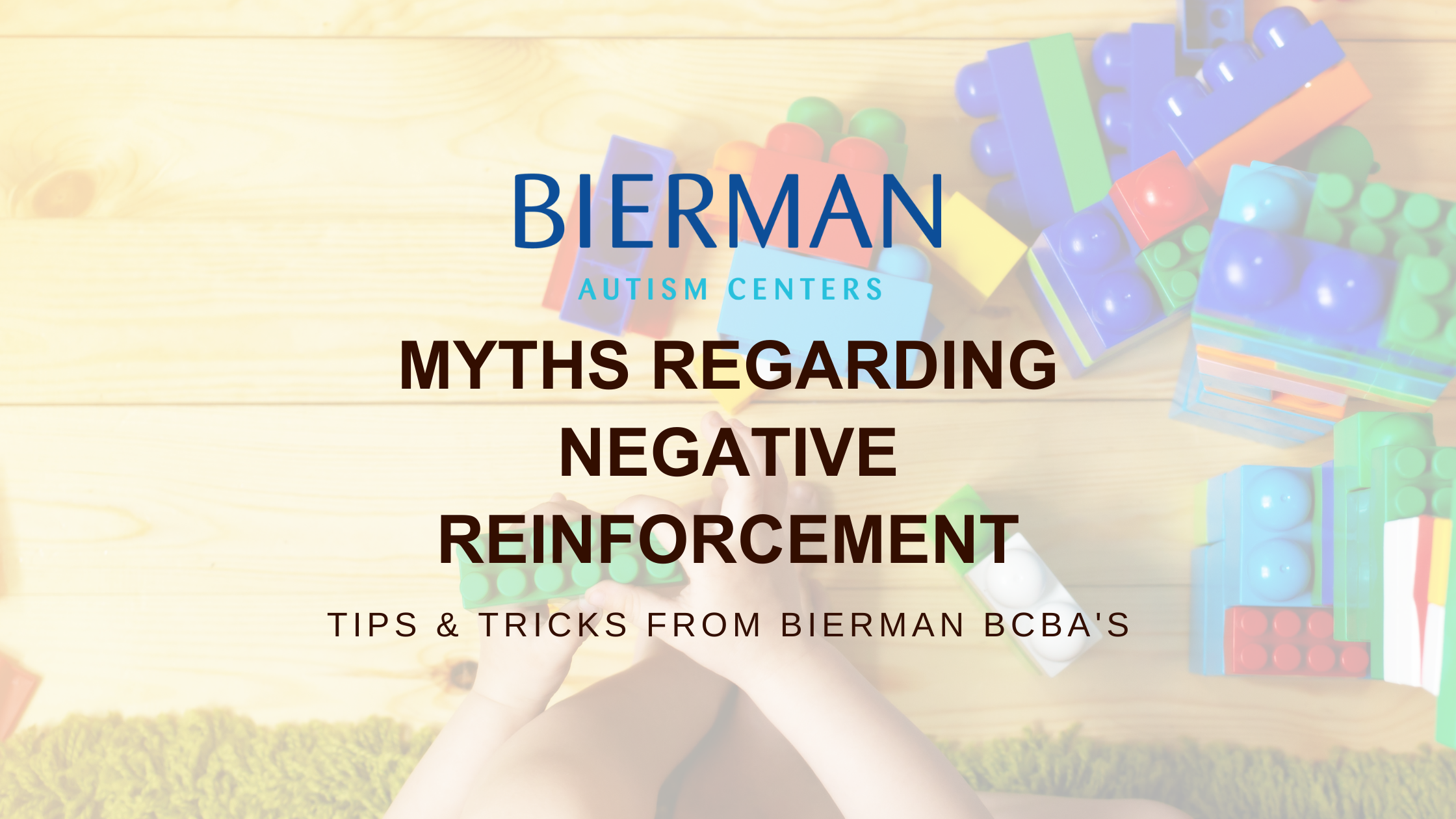 Negative reinforcement is often misunderstood as a term that is associated with punishment. Because the word “negative” is used, people often think this term means something “bad”. However, this is far from true. Don’t let the “negative” part fool you. Reinforcement is actually a good thing.

In “technical terms” a reinforcer is the process in which a stimulus is added following a behavior and it increases the likelihood that behavior will occur again in the future. In “simple terms”, it means you do something and because something pleasant becomes of it, you are more likely to do it again. Reinforcers are also defined by their effect they have on behavior. Therefore, it has to increase the likelihood you are going to behave that way again in future. A person engages in negative reinforcement if they do something that helps remove or avoid something unpleasant. An example would be teaching a child to say “stop” instead of hitting a peer in an attempt to block the peer from taking a toy away. If the child begins to say “stop” in a similar situation this would show the behavior of saying “stop” increased.

By understanding how the principle of negative reinforcement works, you can learn to use so it helps you instead of having it work against you.